Who says Lego is for kids??

It all began with a pile of bricks and a manual. 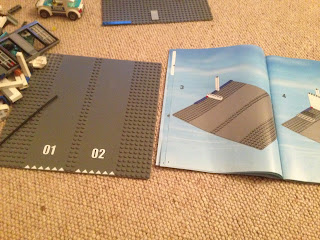 This particular lego set had already been built once, but as you can see, had suffered some demolition! 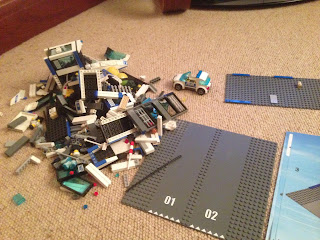 The first thing to be done was to get organised. 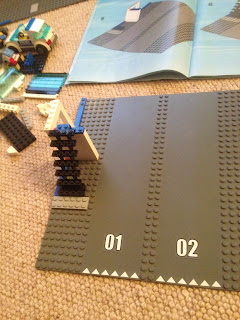 I started from scratch, then realised finding the bits was a problem. 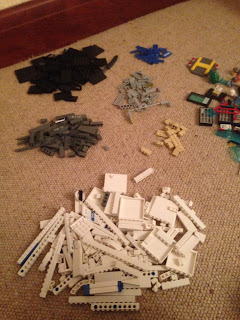 There was nothing else for it - I had to sort the bits into colours and really break it apart again. 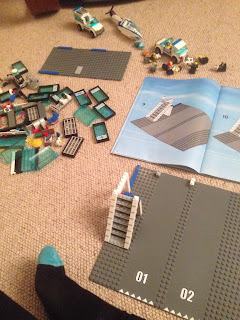 Now I could start to build it again. 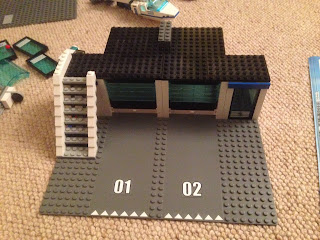 And here is is beginning to take shape again. 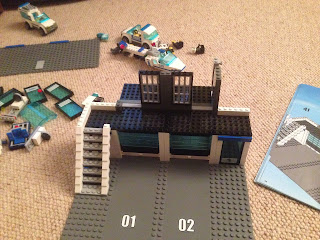 This is lego city police station. 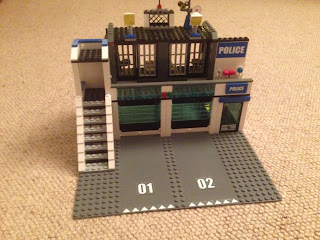 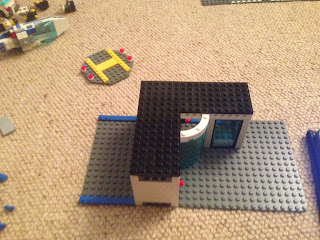